TSG-HR Help Desk at a Glance

"The rules of business within the confines of the social, federal and financial system have changed forever.  Only those who are flexible, creative and able to stay ahead of this monumental shift will survive.  The Stonehaven Group is the firm we use to lead us into the new world." 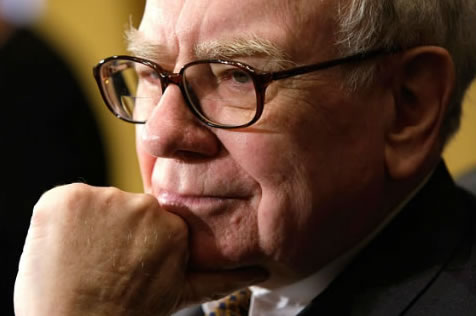 Call to learn how the Help Desk can help you make the right HR decisions in real time.

At TSG-HR we believe in delivering professional HR support that matters to our clients. TSG-HR’s Help Desk will always be staffed by nationally certified HR professionals, who have at least 12 years of real experience and will provide guidance that is backed by our legal team.

TSG-HR strives to provide our clients, large and small, with comprehensive, expert support that prevents catastrophic human capital risk and excessive human capital cost. We achieve this by proactively working with our clients to permanently resolve risk, by providing cost-effective, specialized resources our clients do not have, and by providing effective HR functional oversight to realize significant savings.

The rules of business are constantly changing, becoming more complex and more challenging, particularly in the management of human capital. Employers and business owners increasingly need expert help to effectively and efficiently navigate the ever-changing employment minefield. We at TSG-HR are committed to creative, flexible, and cost-effective solutions to these business challenges on behalf of our clients. 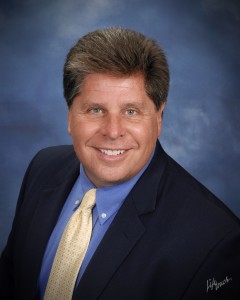 TSG-HR is under the leadership of industry veteran and thought leader Scott Williams. Mr. Williams founded TSG-HR in 2001 and has assembled a global network of human capital experts reporting to either their North American office in Atlanta, Georgia or their European headquarters in London, England.

Over his career, Mr. Williams has held several domestic and international executive positions, most recently as the Director (VP) of HR, North America, for The Coca-Cola Company. Mr. Williams is an angel investor and sits on the board of several start-up companies. He advises companies throughout North America, Latin America, Europe and China. Mr. Williams is sought out for his skills in maximizing workforce and strategic performance, removing cultural barriers, and reducing HR functional costs. Mr. Williams and his team of HR experts are sought for their expertise and thought leadership in all areas of human resources and human capital management.

If the TSG-HR Help Desk provides information that leads to unexpected expense in resolving the issue, we will represent our client company against legal or regulatory agency and resolve it, at our cost.